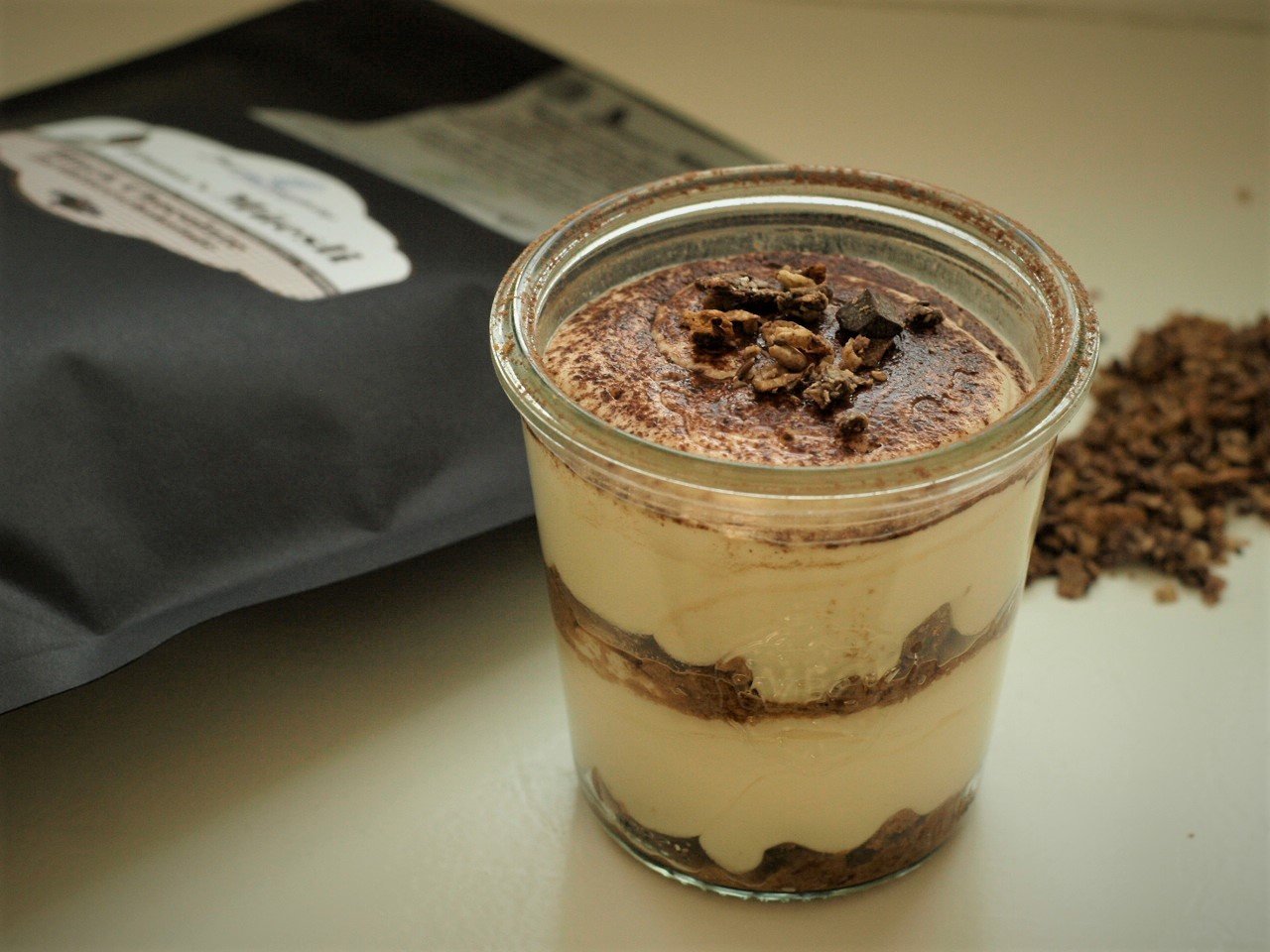 I like all desserts, but Tiramisu is in my top 3, in Italy there are as many tiramisu recipes as families and always our favorite will be the one made by our mother or our best friend, but if you are not Italian and no one close to you can cook the wonderful Tiramisu and you want a simple and delicious recipe you can try with my Tiramisu recipe. Made exclusively with mascarpone and eggs as main ingredient.

The origin of this recipe is a mystery and many attribute themselves the recipe, even some from the United States! Some say that it was created in the 17th century in honour of the Grand Duke of Tuscany, others say that the origin is in the 19th century in Turin as a gift to the Italian Prime Minister Camillo Benso and others that it was a dessert created to energise the prostitutes of Treviso. The creator seems to have been Speranza with her Imperial Cup in 1950 in a restaurant in Treviso, but the name Tiramisú was used for the first time in 1970 in the Beccherie restaurant. The classic tiramisu is made with savoiardis but what if we exchange them for some Belgian Speculoos cookies? You won’t be able to resist even if you’re not a tiramisu fan.

Here I show you my Tiramisu recipe that I have made so many times for my family, friends and in restaurants.